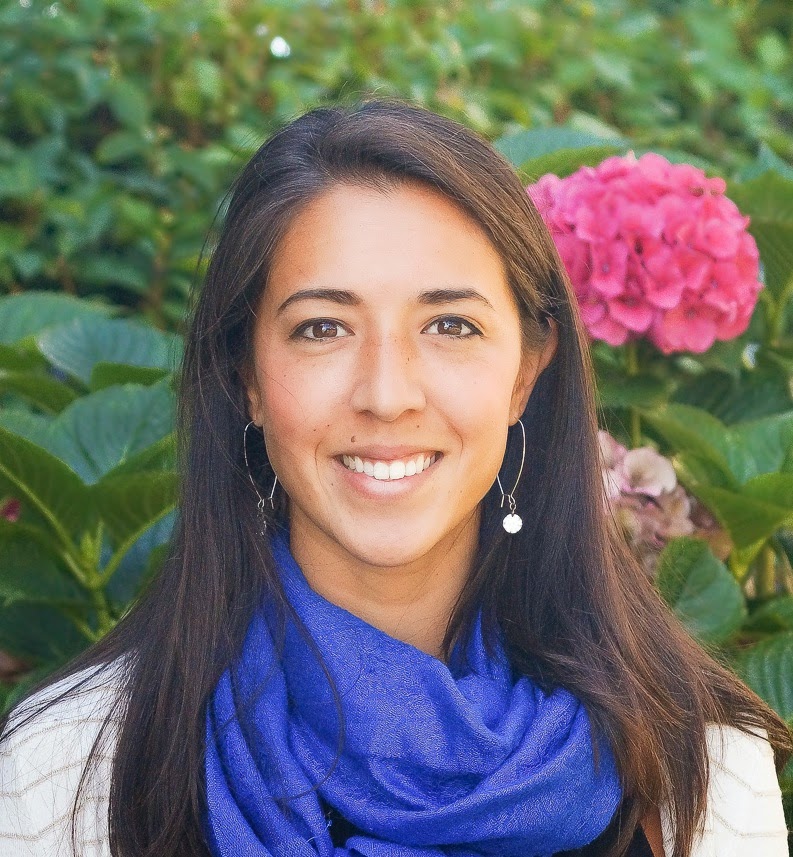 Michelle brings a strong background in research and a passion for community capacity building. She completed her undergraduate degree in Human Kinetics at the University of Ottawa, where she cultivated an appetite for exploring the systems and policies that perpetuate inequities and for studying those that support citizens to thrive. During her Masters of Public Health at the University of Victoria, she specialized in Social Policy and became especially interested in Aboriginal worldviews and ways of knowing, as well as child development and youth transitions out of care. She first became involved with BC Healthy Communities as a practicum student, researching and writing case studies and community stories about the role of local government in improving the local conditions for health and well-being.

Michelle feels grateful to be involved with BC Healthy Communities and the Healthy Communities movement. She is looking forward to her growing portfolio that will include building the capacities of communities to support healthy aging, as she acknowledges it is an important time to foster partnerships and experiment with promising practices.

In her spare time, Michelle enjoys playing hockey, exploring the outdoors, and spending quality time with her family and friends. 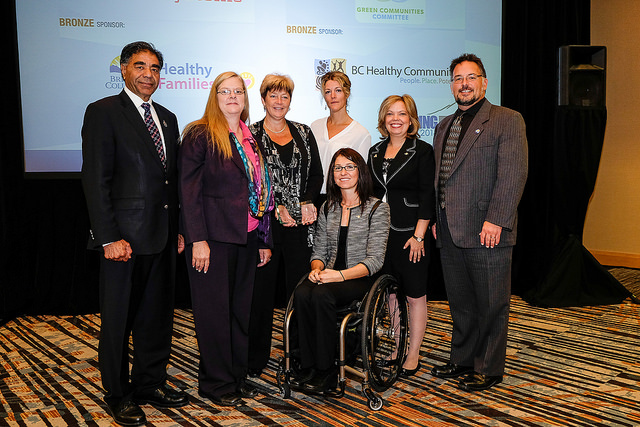 Vancouver, known for its beautiful vistas, cityscape and green-space, occupies the traditional territories of the Squamish, Musqueam and Tseil-Waututh people of the Coast Salish First Nations[1], and like many of BC’s communities, it inherits the historical impacts that continue to shape the experiences of Aboriginal people to date.

In partnership with Reconciliation Canada, the City of Vancouver proclaimed June 21, 2013 to June 20, 2014 as the Year of Reconciliation. The proclamation sought to “heal from the past and build new relationships between Aboriginal peoples and all Vancouverites, build on a foundation of openness, dignity, understanding and hope”[2].

This political commitment and the existing partnerships with Reconciliation Canada set the stage for a year-long initiative of public education, gatherings, storytelling workshops, intercultural dialogue and the Walk for Reconciliation. The City of Vancouver acknowledges that "the process of reconciliation is not the act of one year and indeed may not be the act of one generation; it is a long-term effort that takes seriously the responsibility of creating systemic change and new relationships based on mutual understanding and respect”[3]

This past September, BC Healthy Communities had the honour of celebrating the significance of the City of Vancouver’s Year of Reconciliation and commitment to cultivate an inclusive and accessible community as part of UBCM’s Community Excellence Awards for Accessibility and Inclusion.


Andrea Paquette has a story you should hear. It could change your life. 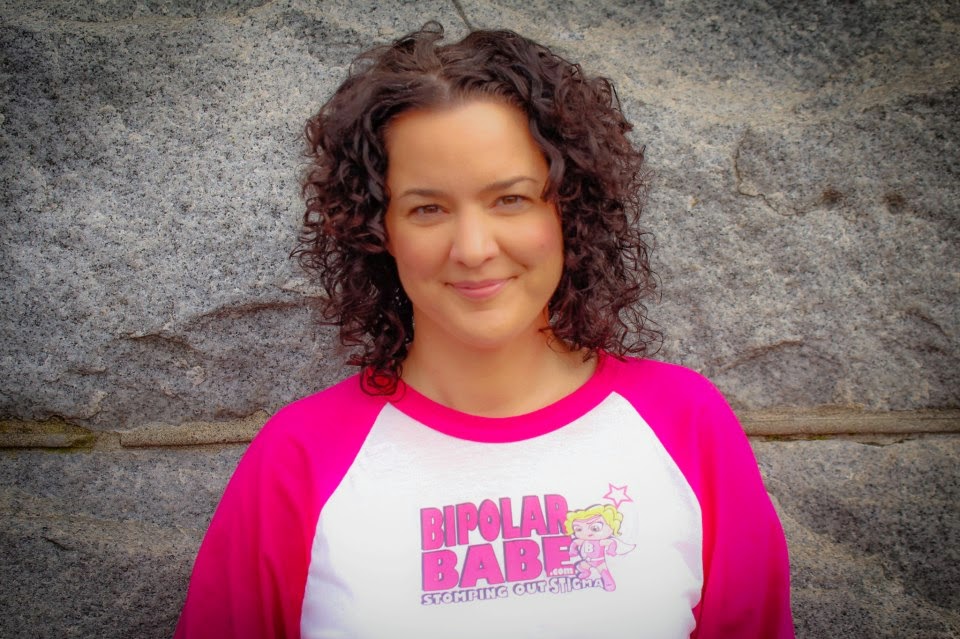 Ms. Paquette has bipolar disorder; you might also know her as Bipolar Babe. She is a Mental Health/Illness Advocate based in Victoria, BC, and has been sharing her story and opening up the conversation around mental health with thousands of students since May 2009. She hopes to connect with more people across the province, and has recently been invited to talk to youth in groups outside the school setting, such as the City of Victoria Youth Council. Andrea has found a lot of support from the schools, the government, and other non-profit organizations who also want kids to know that there is somewhere they can go to for help. She acknowledges how “living with a mental illness can be a daily struggle, but with the right support, you can live an extraordinary life.”

After years of struggling alone, Andrea realized that she could choose her own identity and way of being in the world: “I am not my illness. I have an illness and it doesn’t define me. That was my epiphany. That was the point that changed everything for me. And that’s when I went on to create Bipolar Babe.” Andrea hopes to help more people realize their ability to define themselves, not with a diagnosis, but with knowledge, a support network, and goals.

Through Bipolar Babe and the Bipolar Disorder Society of British Columbia (both founded by Andrea Paquette), she and her team provide the resources that help one to live a fulfilling life, such as awareness presentations, group sessions, fundraising and awareness events, and information available on health services. Bringing people out of solitary, confusing and tough places, she lights up the path to self-care and friendship. She doesn’t provide all the support to everyone herself, but encourages them to care for each other. Peer Support Services are free and multitudinous.

She is optimistic that the conversation around mental illness is shifting, becoming more open and honest. As this happens, stigma reduces and more people can feel comfortable seeking help. It means they can find someone to relate to and feel a greater sense of belonging. Indicators of this attitudinal shift include: ongoing and generous media support (recent Vic News article), stable funding, and the heart-warming feedback revealing the personal impacts that their presentations and group sessions have had.

Other than the fact that block parties are a ton of fun, there are a number of reasons to host or attend your neighbourhood block party.  Building resilient and vibrant communities starts one block at a time, and the facts provide more than enough evidence to give you a good excuse to host a block party.

The future is unpredictable, and one of the best ways to prepare for economic, social and environmental adversity is to build resilient neighbourhoods that will stand strong in the face of unexpected challenges.

To boost the local economy, consider buying from independent, locally owned stores. This is much more beneficial to your surrounding region than heading to the big box stores, since local owners are more likely to put this money back into the community, creating a multiplier effect that will strengthen the local economy.

Research has also shown that neighbourhoods with stronger social connections are able to cope better in the face of natural disasters than adjacent communities with weaker social cohesion[1].

2)     You will build valuable social connections

While this seems surprising, we are becoming increasingly isolated and are missing out on some of the most valuable relationships we can possibly have. Social connectedness is key to maintaining a high quality of life, not to mention you can rely on one another when you are in need of a helping hand.

3)     Your neighbourhood can contribute to the goals of your community

Once you build strong social connections with your neighbours, you may consider working together to actualize community priorities. Perhaps your community wants to create a more self-reliant food system, reduce their carbon footprint, or help people in need.

The Gorge Tillicum Urban Farmers is a fantastic example of how a neighbourhood took the initiative to encourage urban farming in the community, and have grown their membership through various community engagement activities. Start small and dream big!

4)     The neighbourhood will feel safer

Creating a welcoming environment is enhanced when we learn more about our neighbours. When we build these social connections our trust in one another undoubtedly strengthens. Studies consistently show that neighbourhoods with stronger social connections, where people know one another’s names, have lower crime rates even after accounting for income levels[3].

Believe it or not, something as simple as getting to know your neighbours has been correlated to positive health benefits. Some of these benefits include a reduced risk of heart attack, dementia[4], depression, and stress[5].

A study conducted by the University of Michigan found that perceived neighbourhood social cohesion was associated with a 22% reduced odds of having a heart attack![6]

While this point was highlighted at the beginning of this article, it is worth emphasizing again. Does it get much better than a barbeque block party? It is time to break down the fences and get to know our neighbours. This may be daunting at first, but a block party is a great way to create a vibrant, welcoming community, that will enhance your connections with neighbours.

So, do you know your neighbours?

Hosting a block party is a start to building a resilient neighbourhood and creating trusting relationships. The benefits far outweigh the costs, so what are you waiting for?! To brainstorm ideas, take a look at these fantastic resources:

·       The Neighbourday Toolkit has some creative templates that will help to spread the word about your block party, as well as a bunch of great icebreaker activities.
·       Building neighbourhood connections can result in amazing changes. If you are looking for some inspiration, check out the Resilient Neighborhoods website and their Resilient Streets Toolkit.
·       Organizing a block party is easier if you have some guidance. The City of Edmonton developed this super handy Neighbourhood Block Party Toolkit that includes checklists and important considerations regarding city permits. 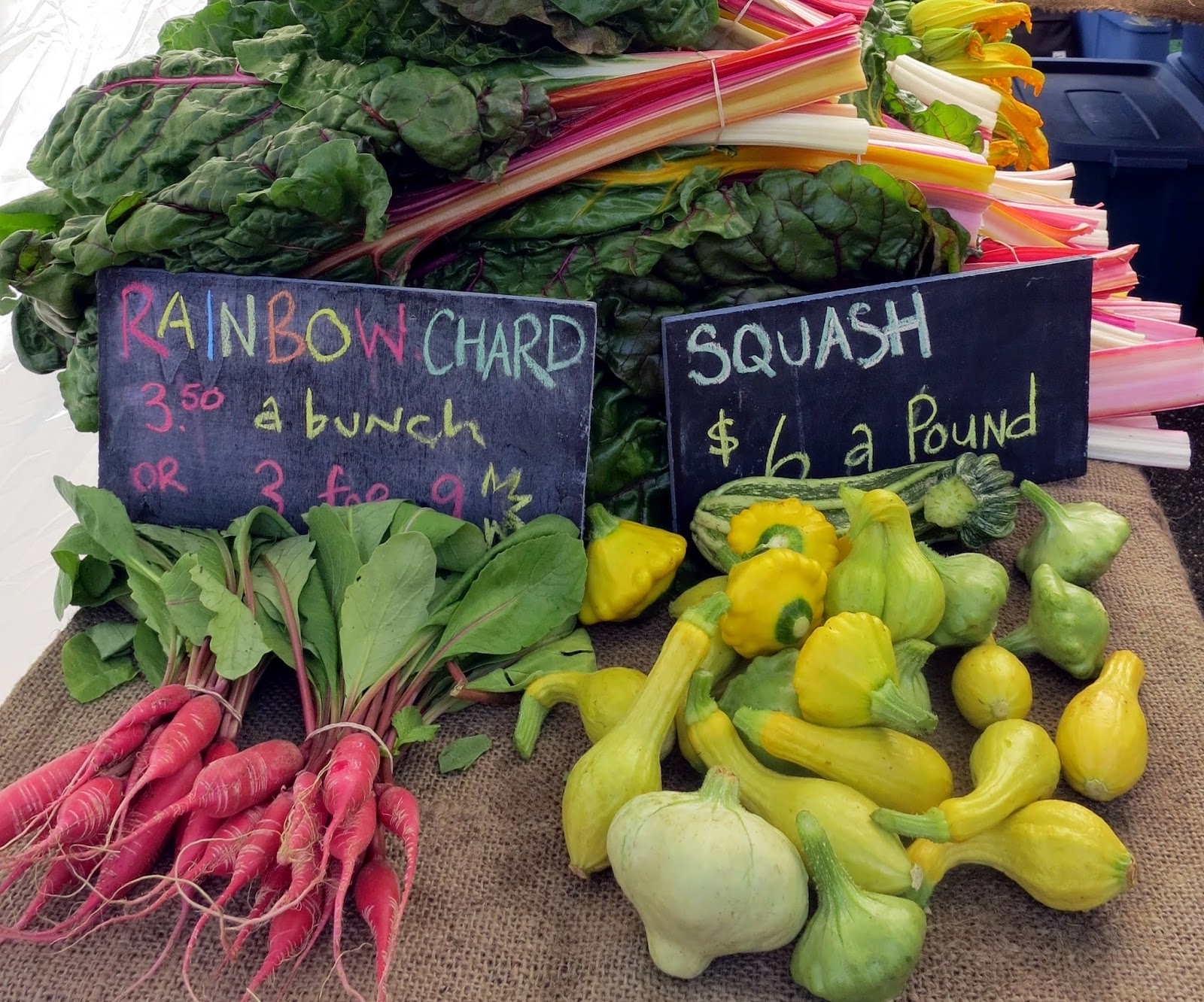 THE EVENTS
Webinar
Virtual Food Connections
Where: Online
When: All day on November 19th
Cost: Free


Food Connections is an annual conference intended to support food security efforts on Vancouver Island.
This year’s theme is Food Security in Rural and Remote Communities and we are going online to support participation from those living in remote communities on the Island and across the province.
About Virtual Food Connections:
Rural and remote communities face unique food security challenges and urban solutions don’t always translate to these settings.
Join us on November 19th for this one-day online conference featuring three sessions:
Click here to learn more and register. 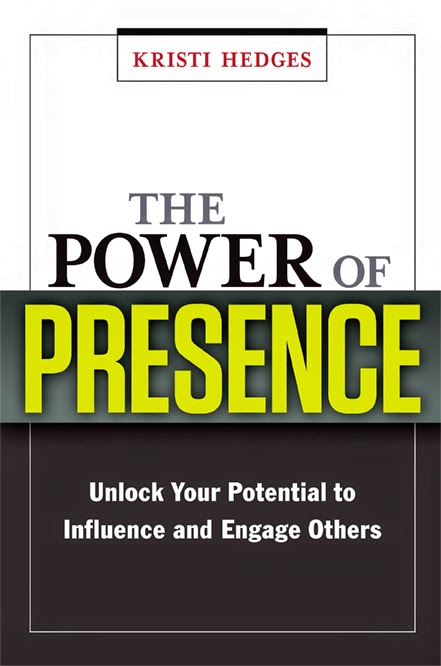 Everyone recognizes leaders with "presence." They stand out for their seemingly innate ability to command attention and inspire commitment. But what is this secret quality they exude, exactly? Executive and CEO coach Kristi Hedges demystifies this elusive trait, revealing that leadership presence is the intersection of outward influencing skills and internal mental conditioning.

Source: Review from AMACOM.
Posted by BC Healthy Communities at 12:02 PM